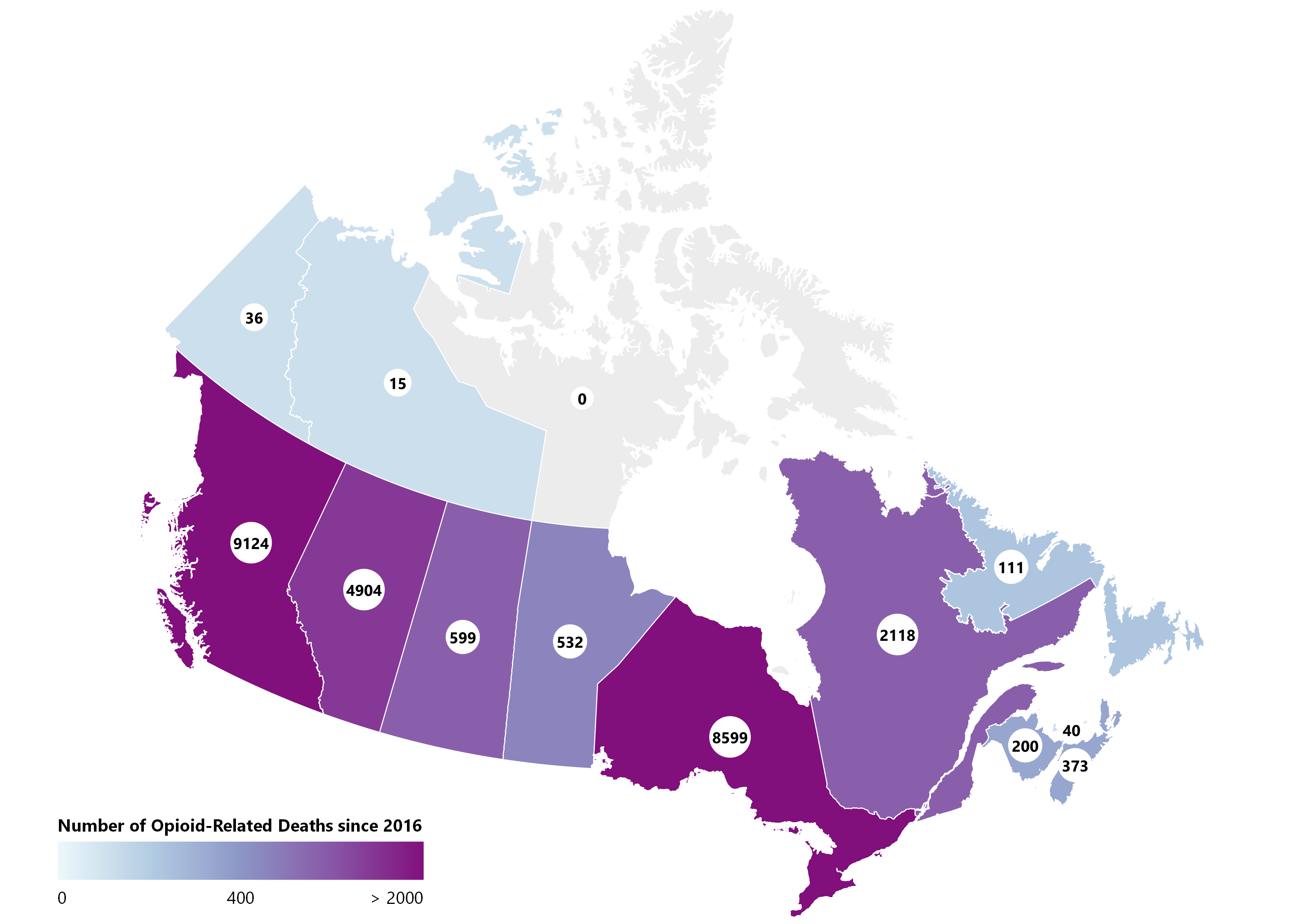 ancouver, British Columbia, is known as one of the most livable cities in the world. Surrounded by snow-capped mountains and pristine coastlines, it offers its residents gorgeous views and a myriad of physical and psychological health benefits. But Vancouver home to stark inequalities. Below its luscious trees there is a large homeless population that is struggling with addiction and mental health issues. This population, now constituted by more than 2000 individuals, is concentrated in Vancouver’s Downtown East-side Neighborhood. The growth of the homeless population in this neighborhood has become a target for the trafficking and sale of opioid-based substances such as Fentanyll and Heroin. As a result, the Downtown East-Side is home to a disproportionate amount of street level criminal activity. Mental illness and lack of mental health support, addiction, drug-trafficking, and over-policing all contribute to this vicious cycle.

Voices from the Eastside

Between March and June 2019, I collaborated with Vancity Community Foundation and Nicholas Wennington, head of the Person With Lived Experiences Committee, to capture images and testimonies from the homeless population living in the Downtown East-Side. Nicholas and I collected interviews from more than 100 hundred homeless individuals across Vancouver’s Eastside and other neighborhoods. The objective of this work was to build a story of homelessness in the Greater Vancouver Region through a collaborative community-based research approach using photography and written documentary, as a way of capturing the images and stories of those who are living at the heart of the current opioid epidemic. Currently I am using data analysis and machine learning to gain deeper insight into the interviews we collected and build a visual narrative around the opioid epidemic in Vancouver, BC. 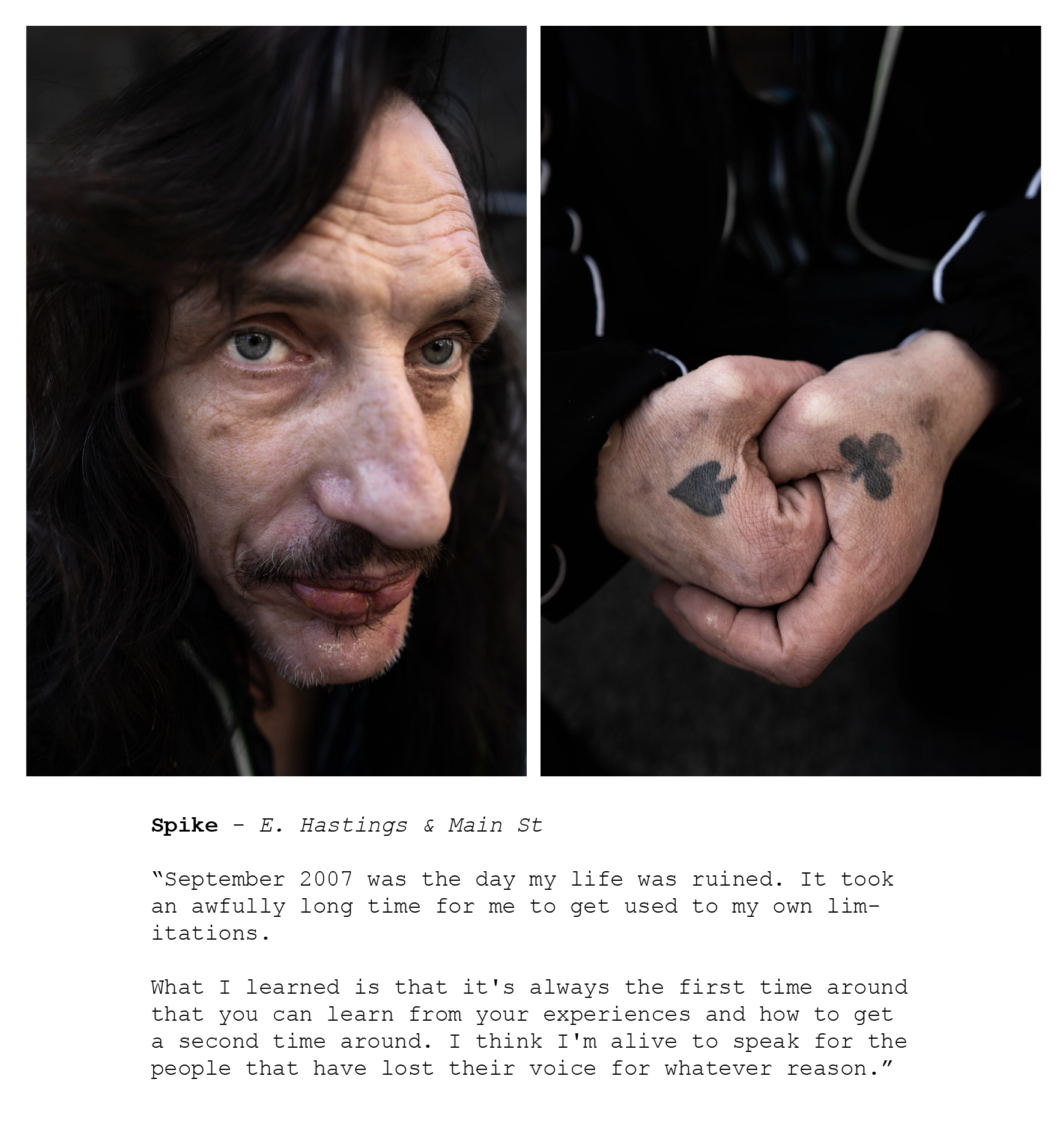 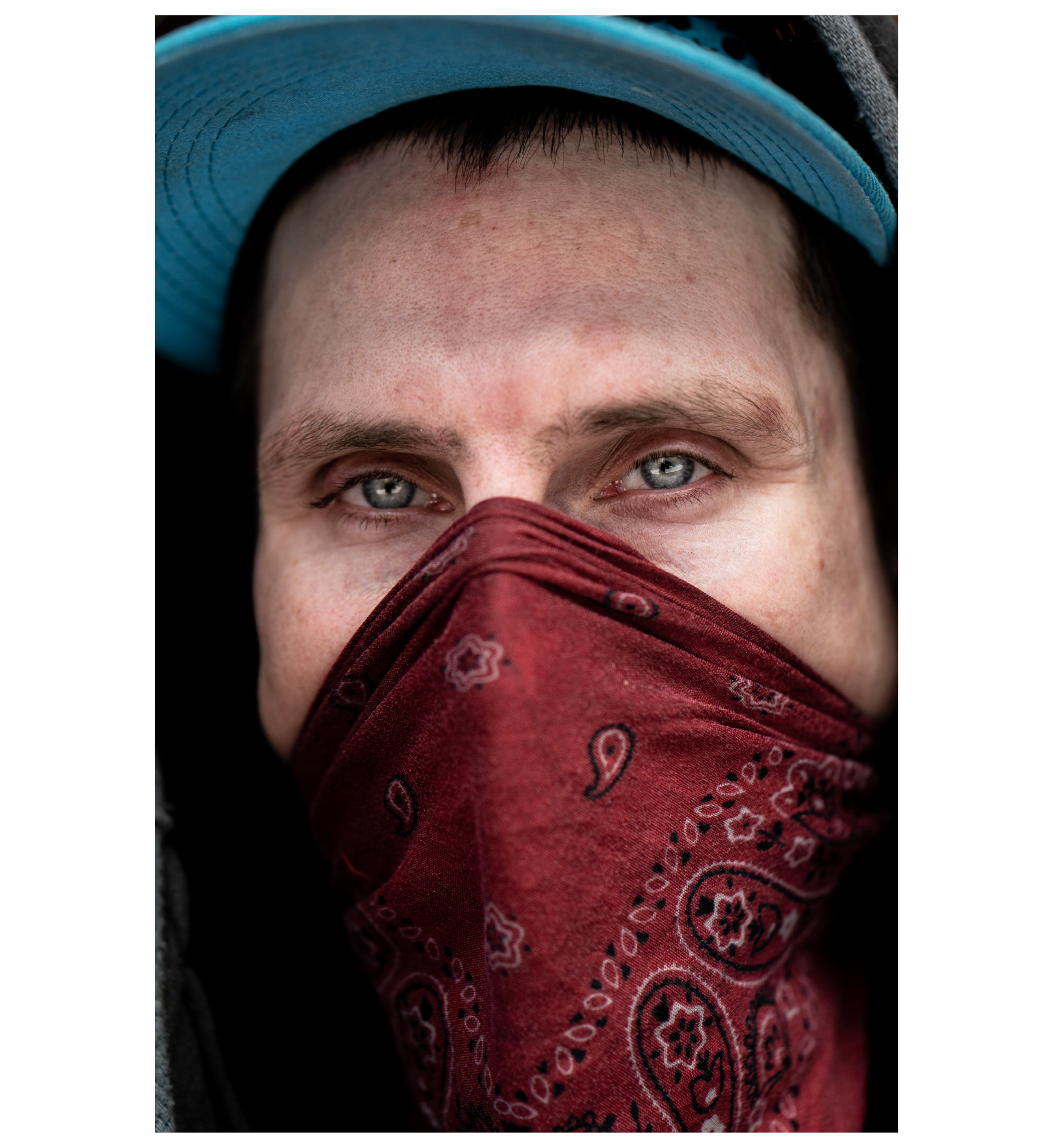 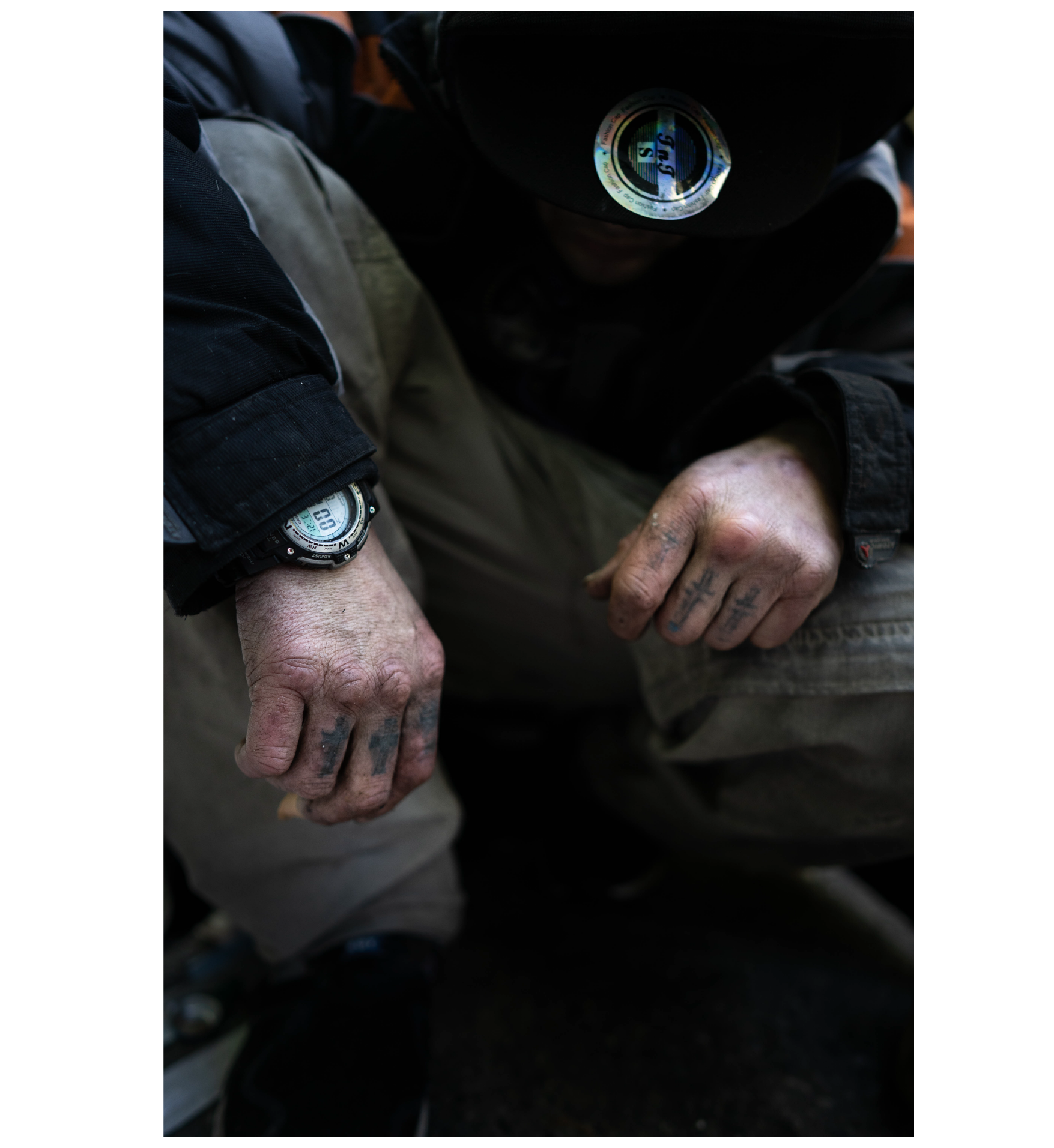 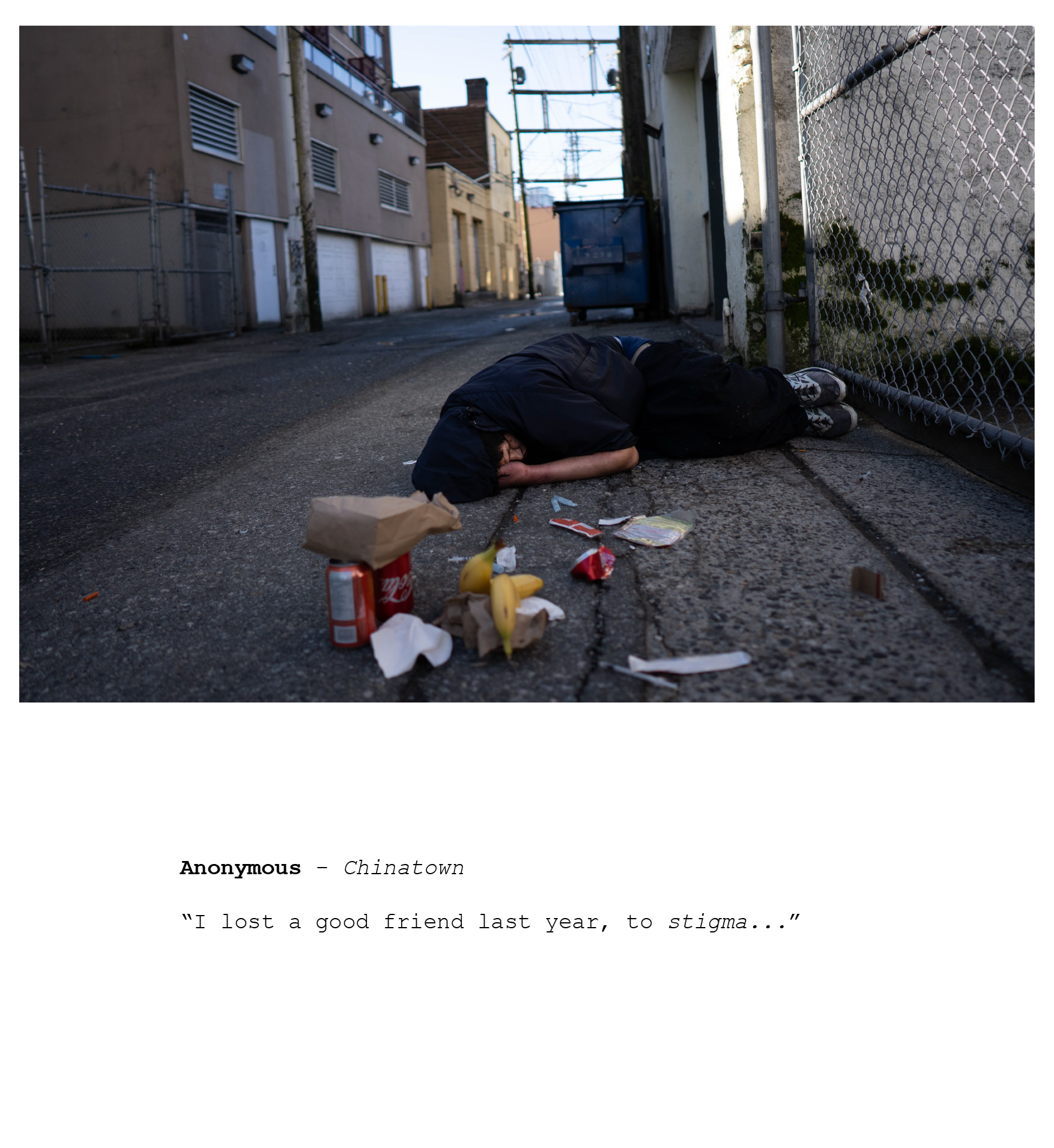 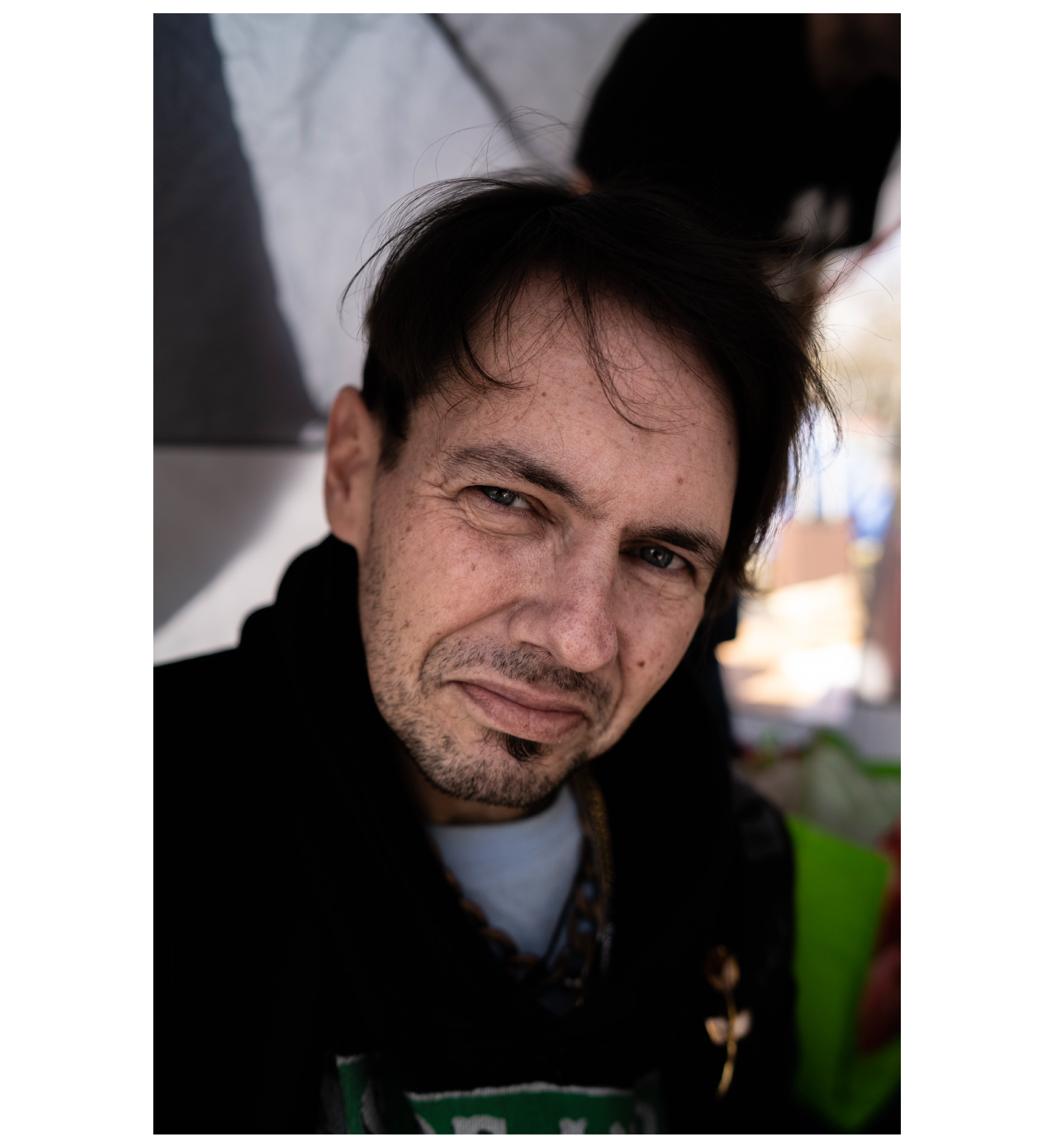 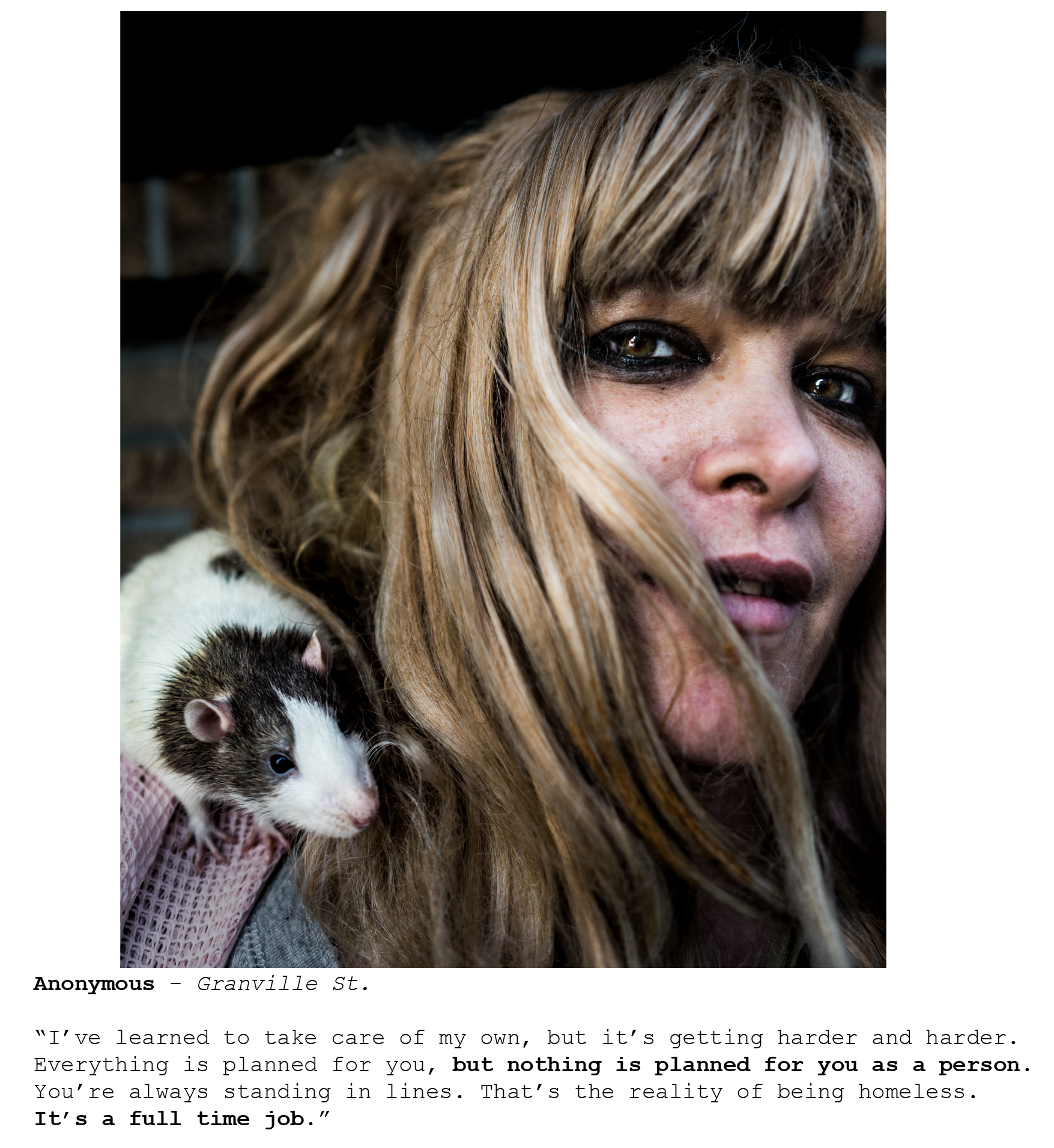 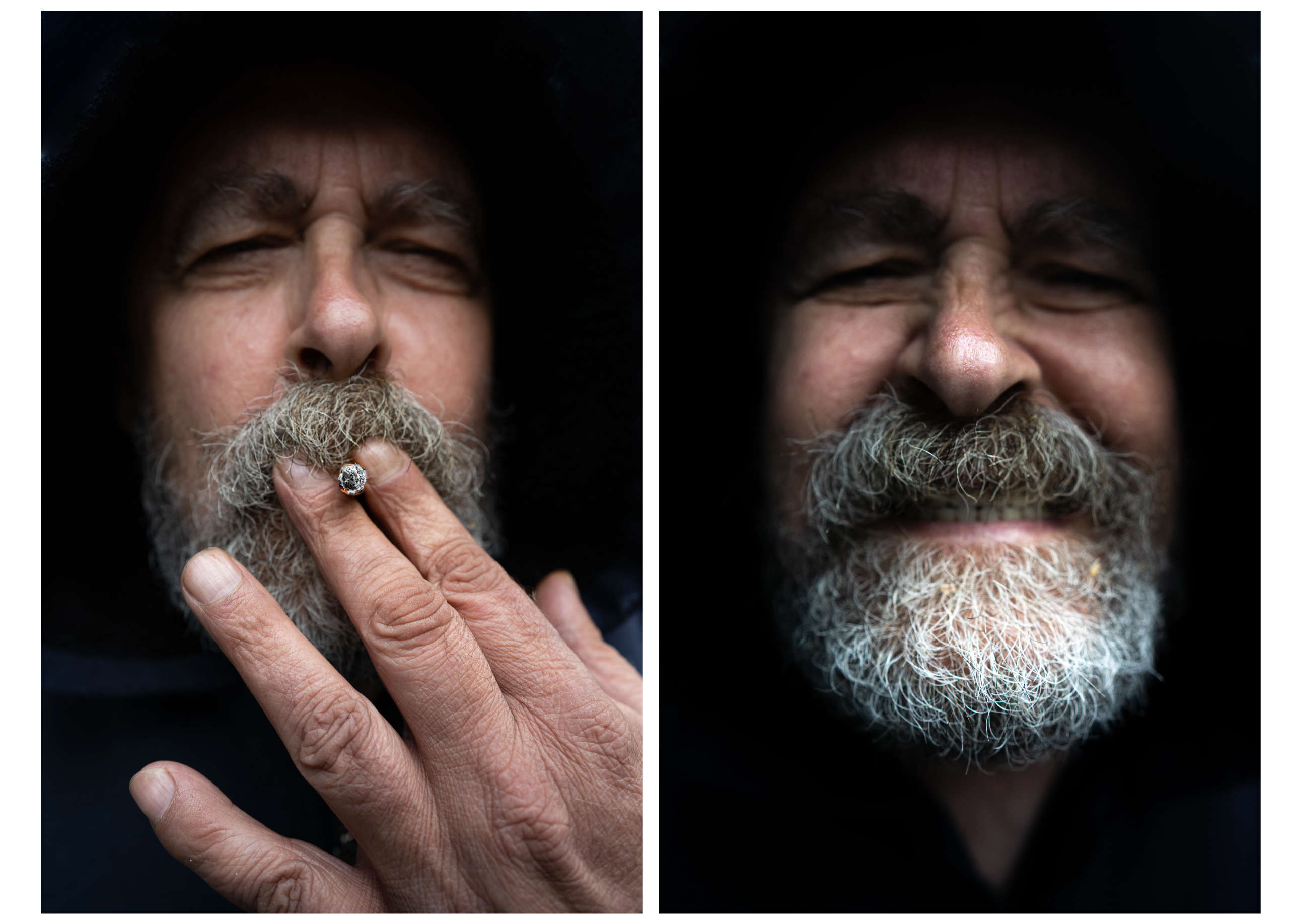 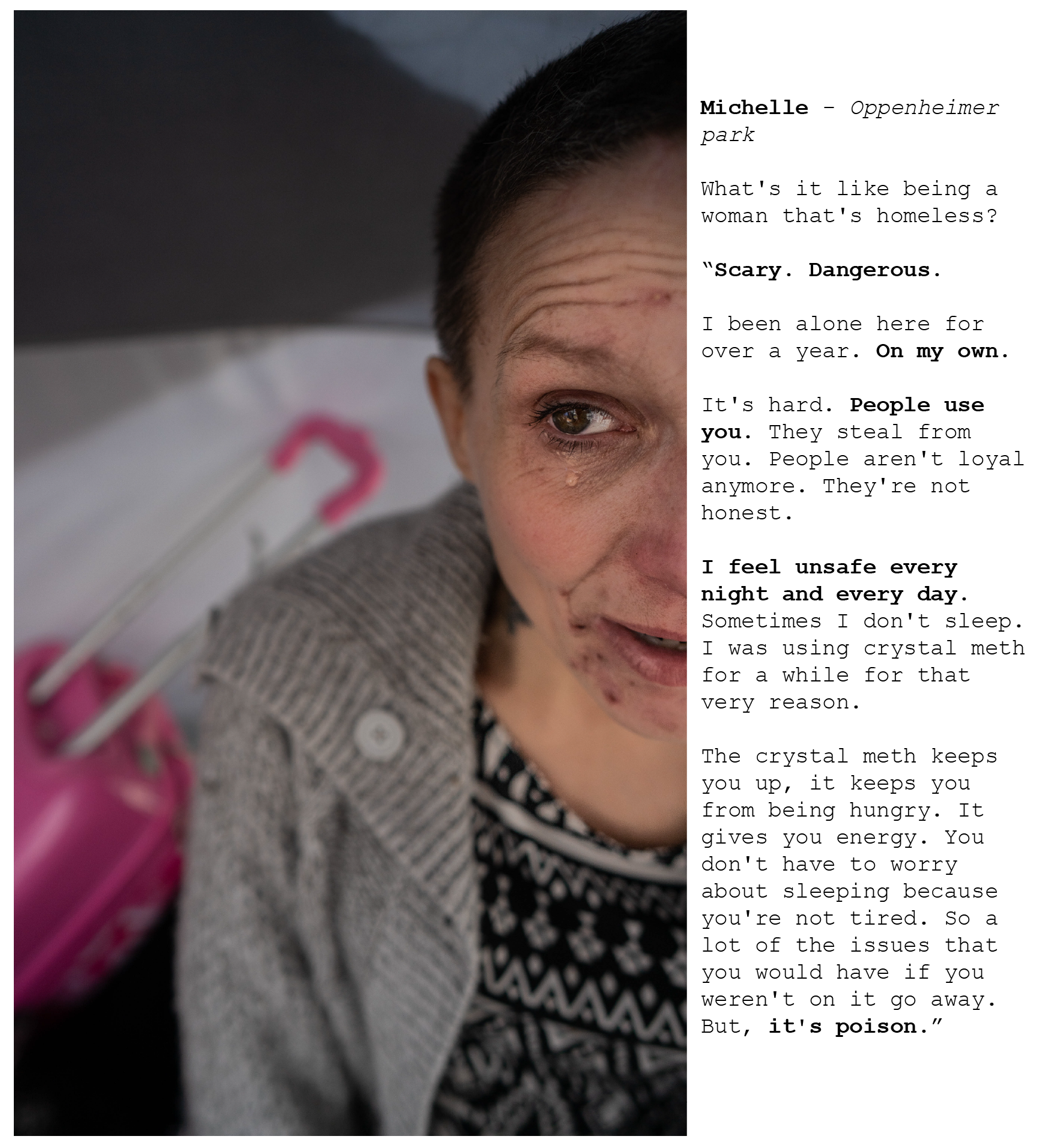 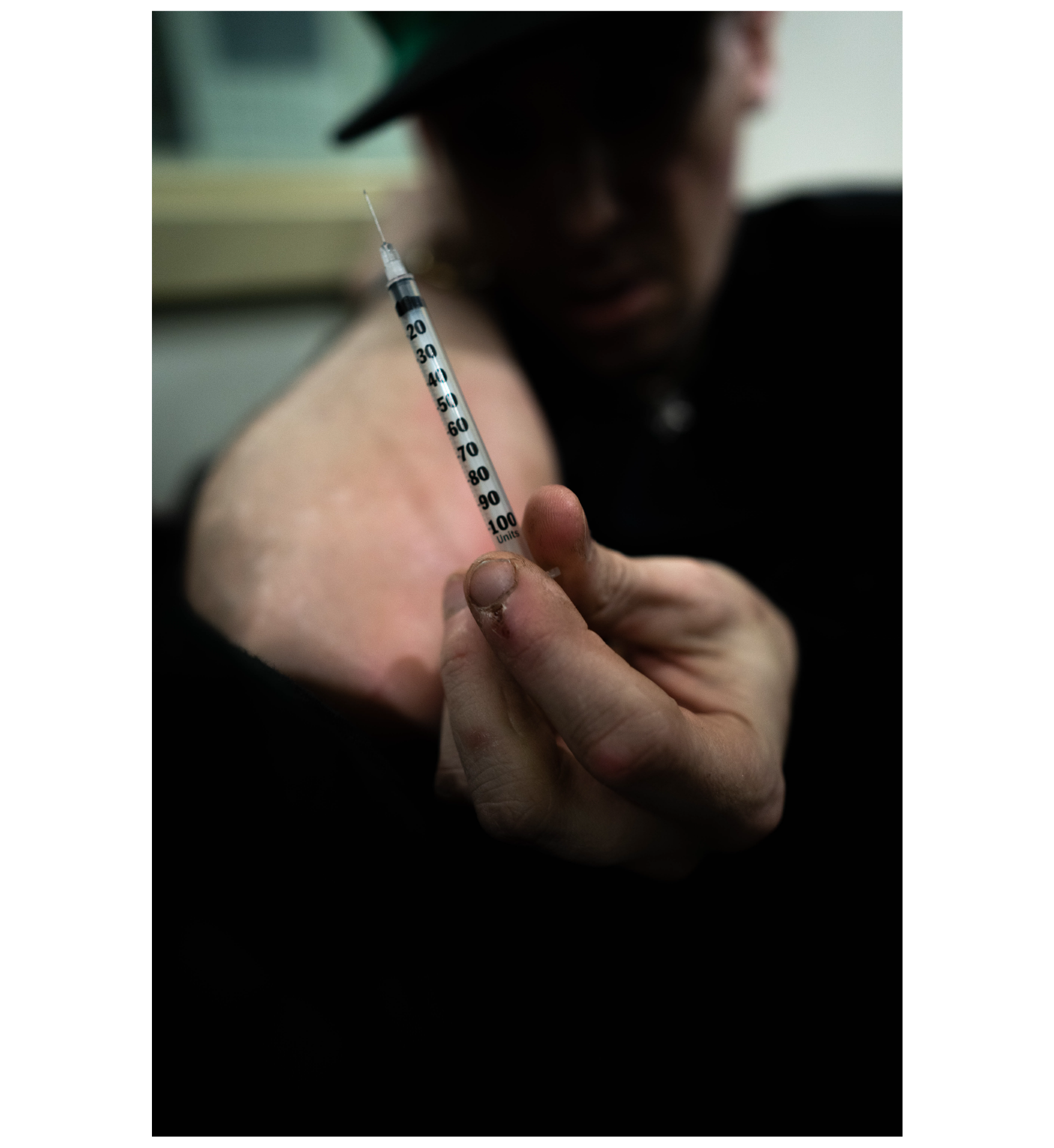 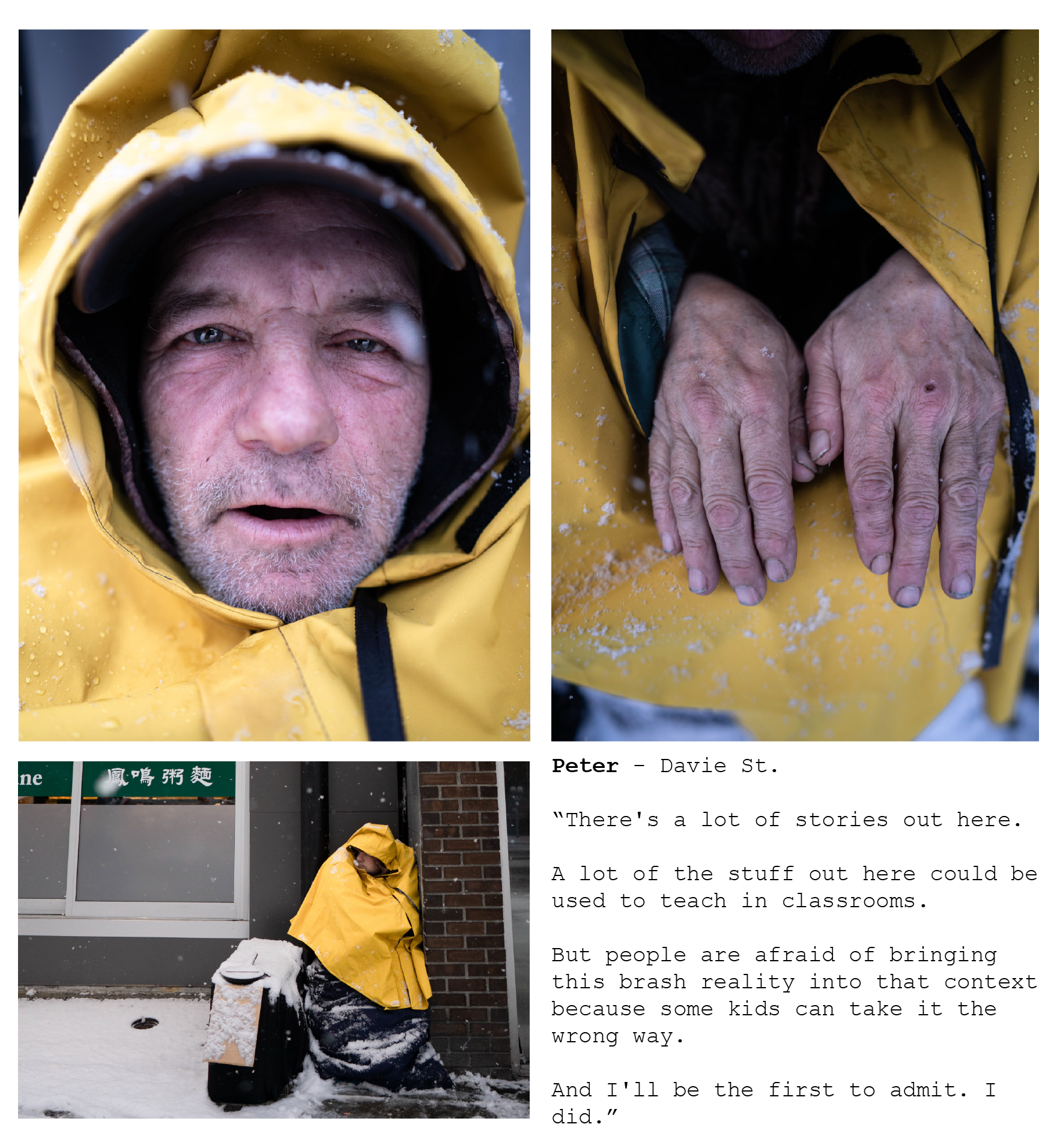 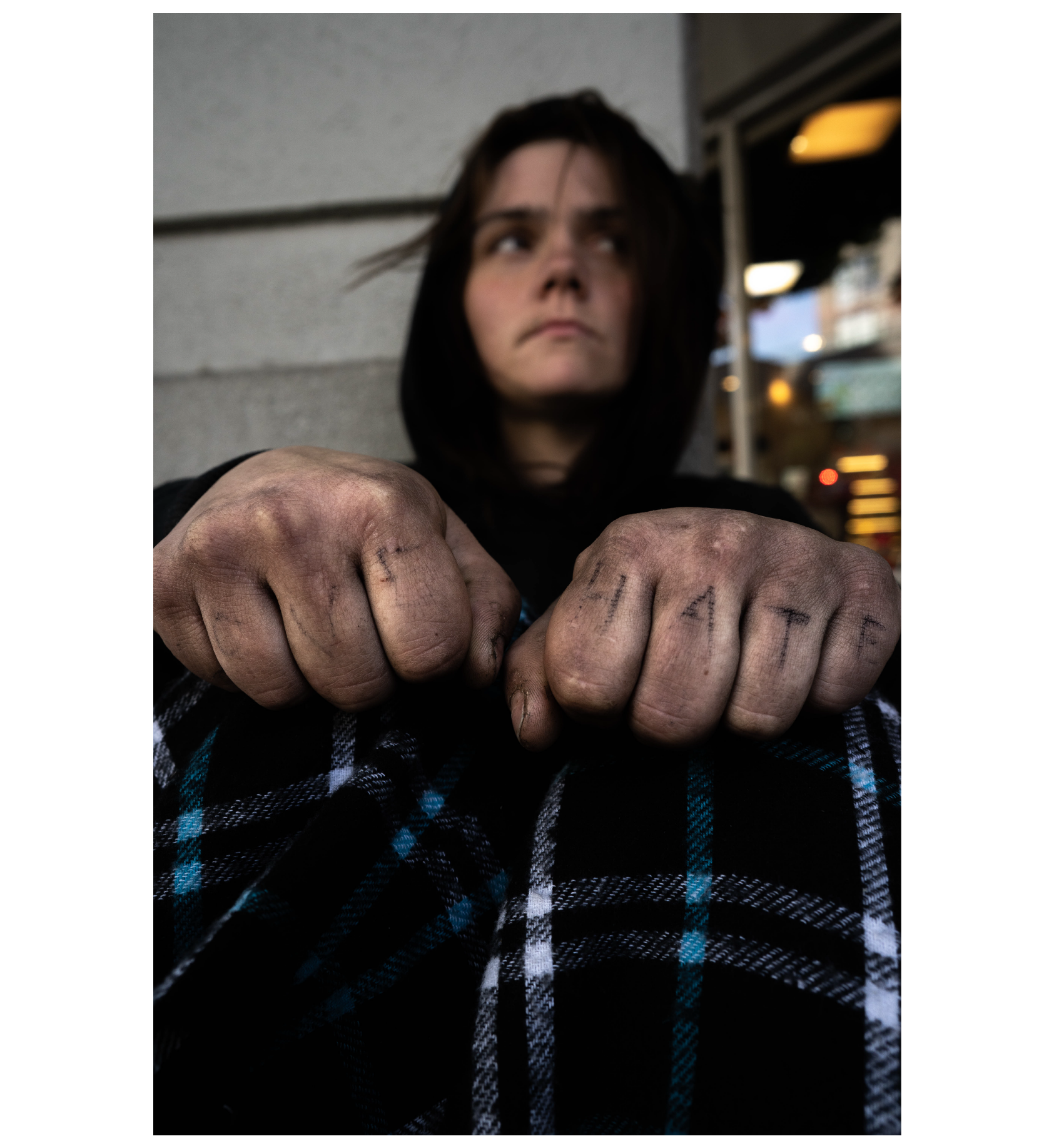 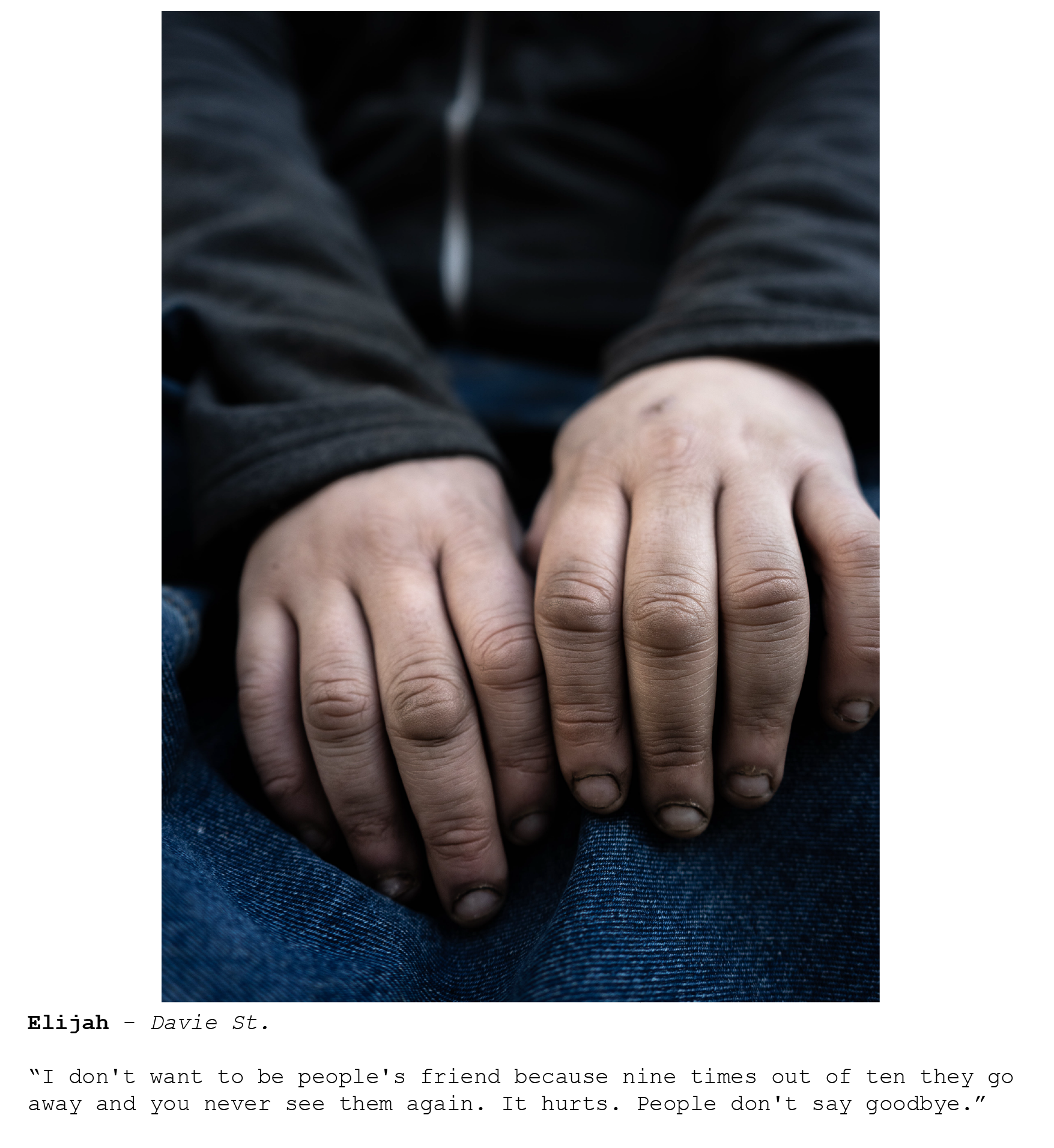 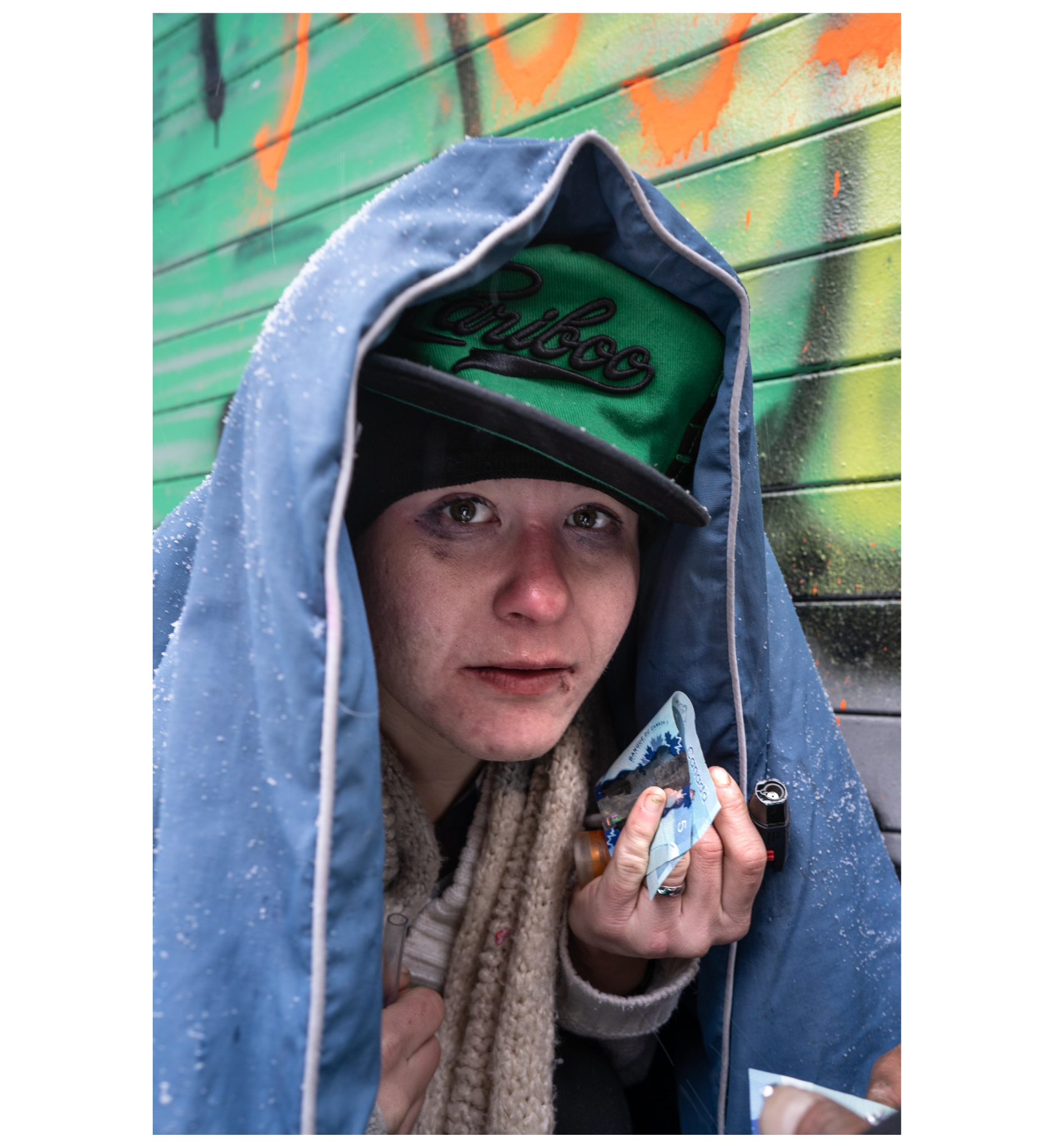 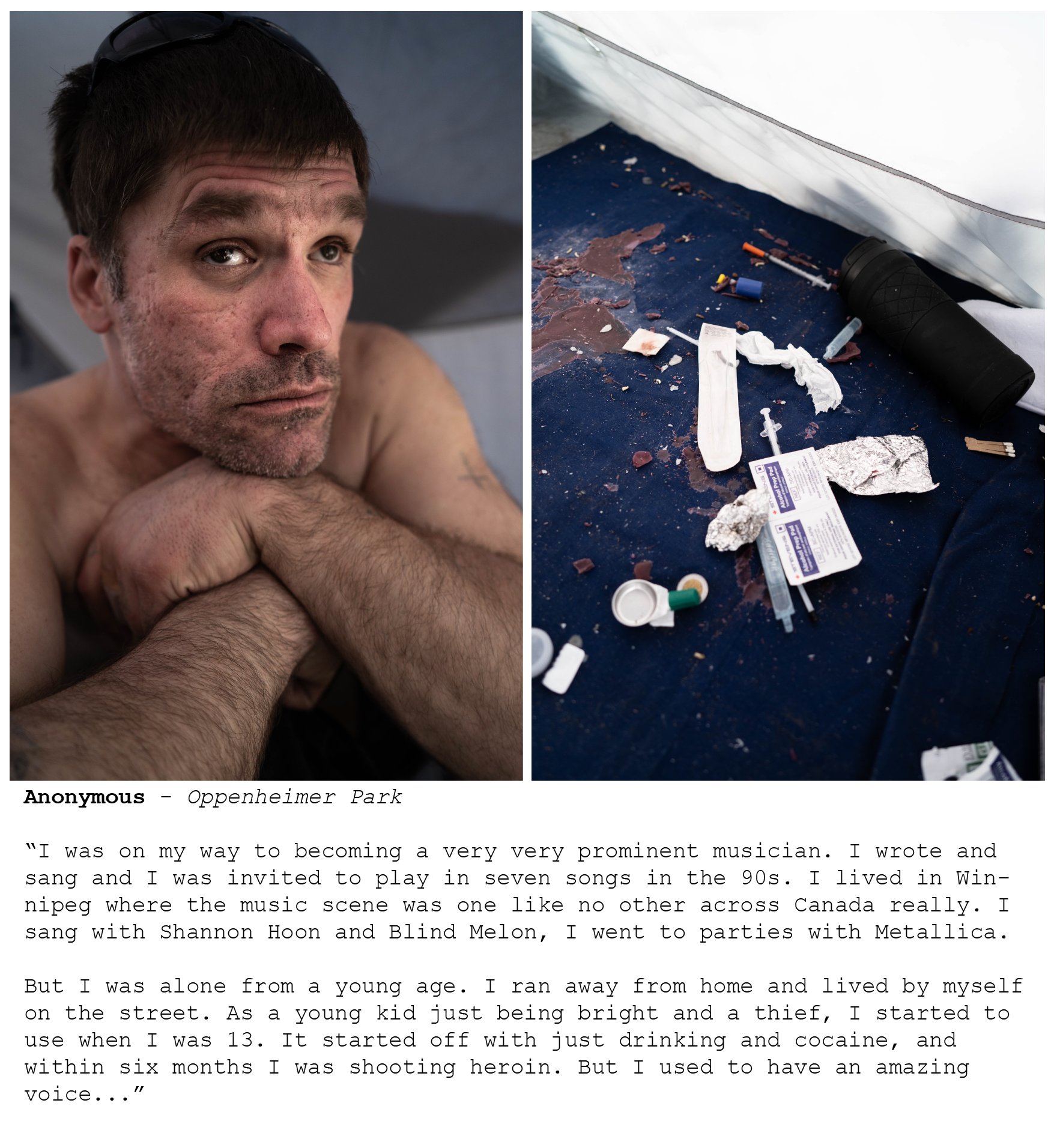 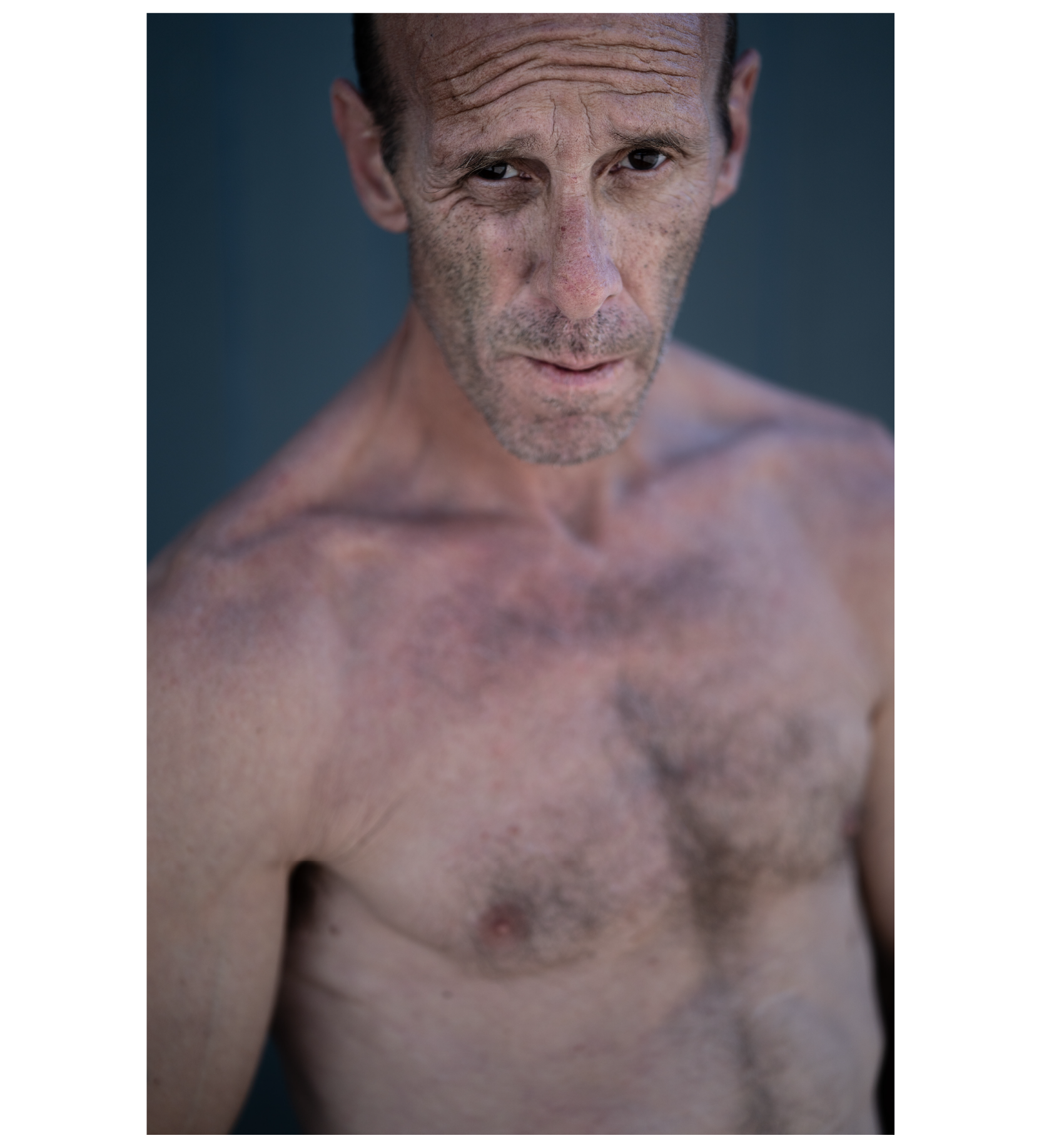 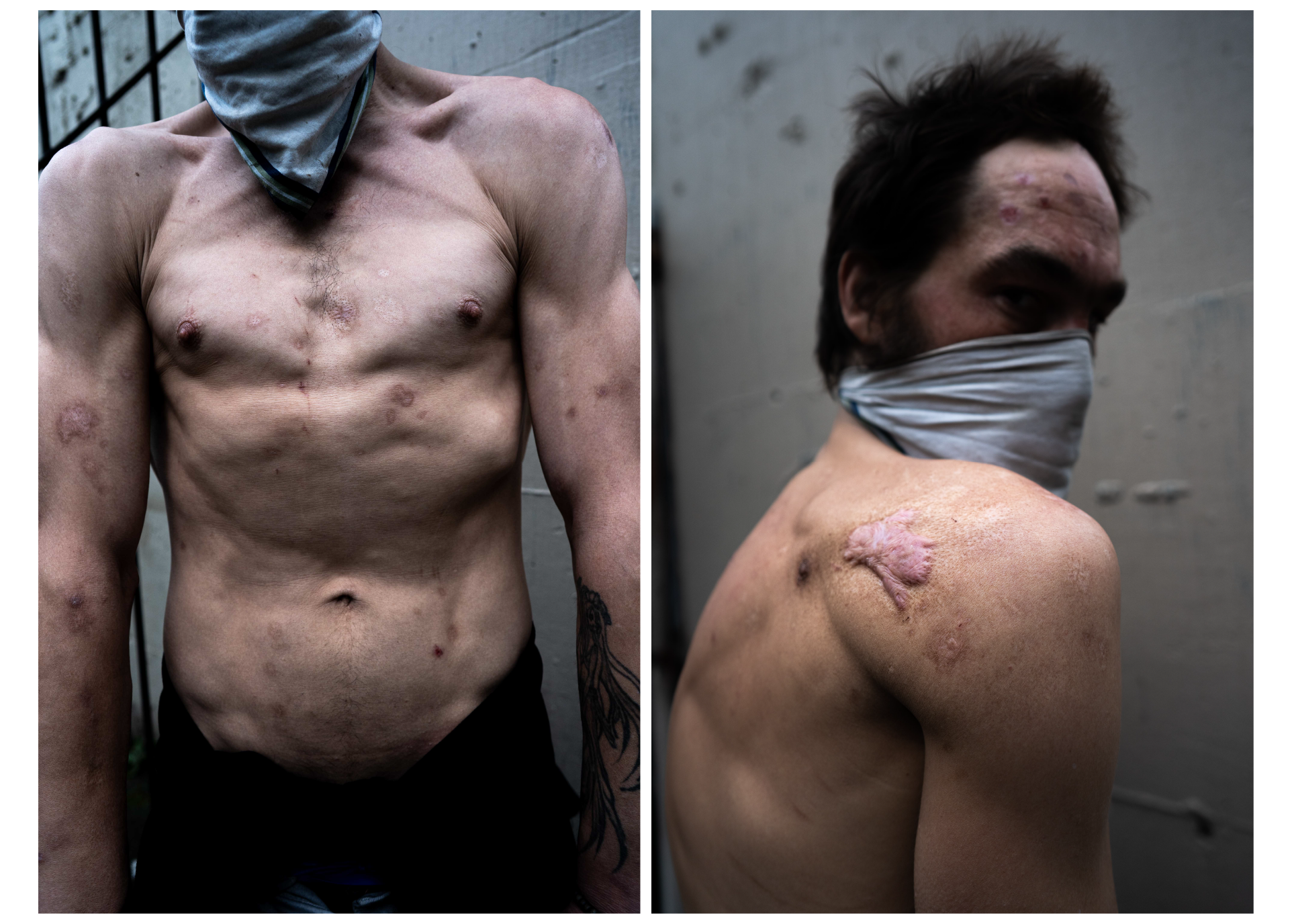 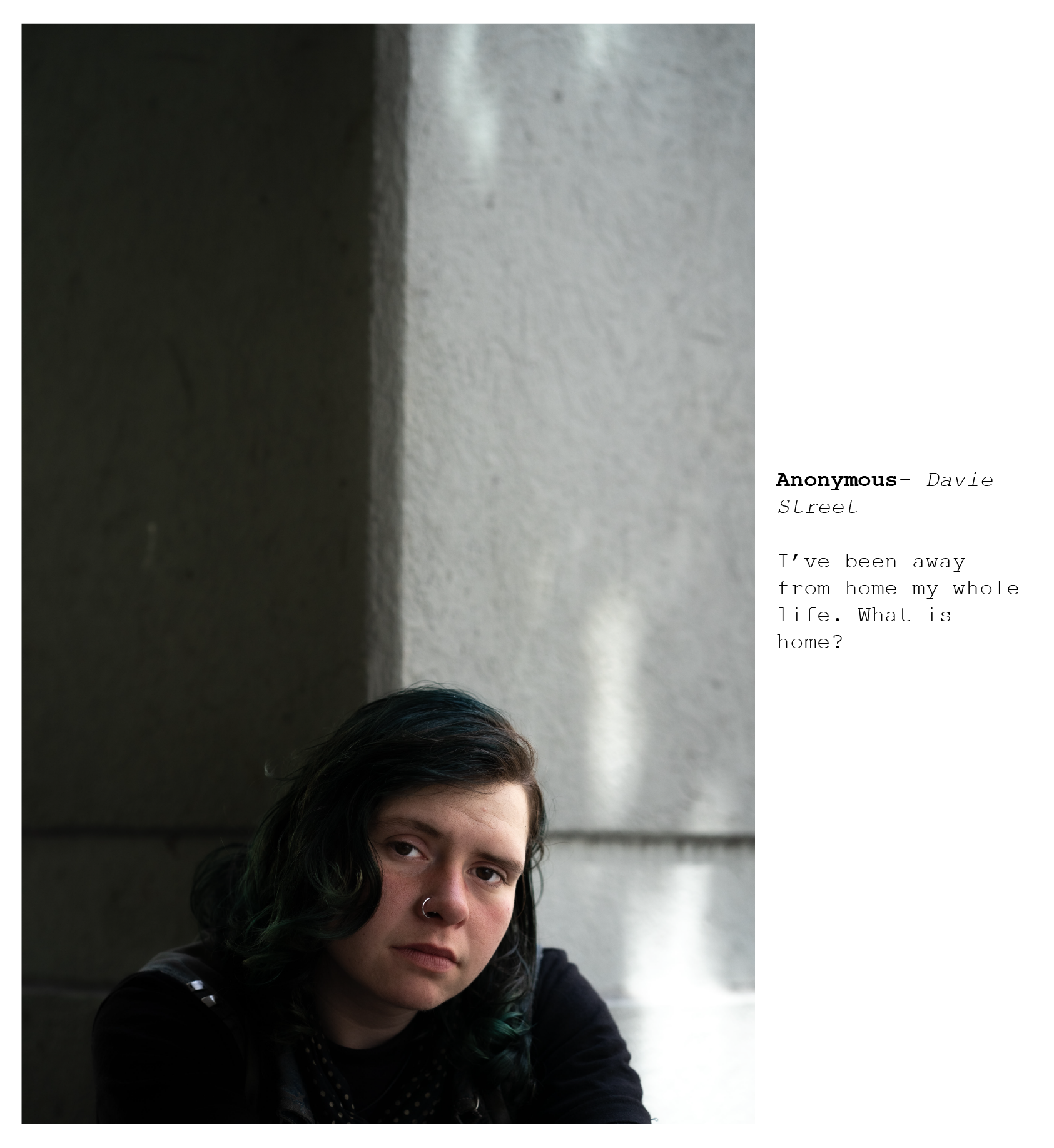 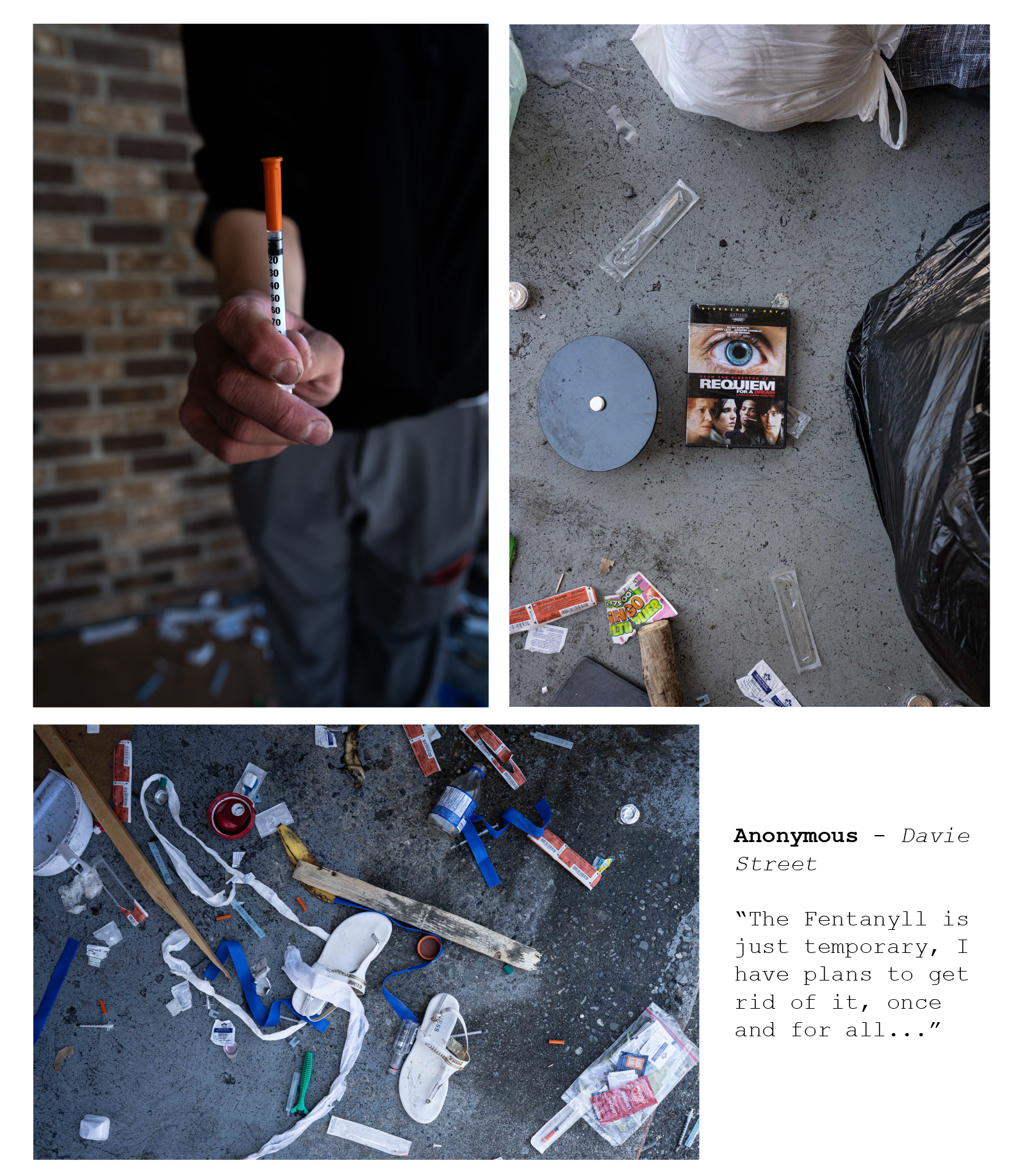 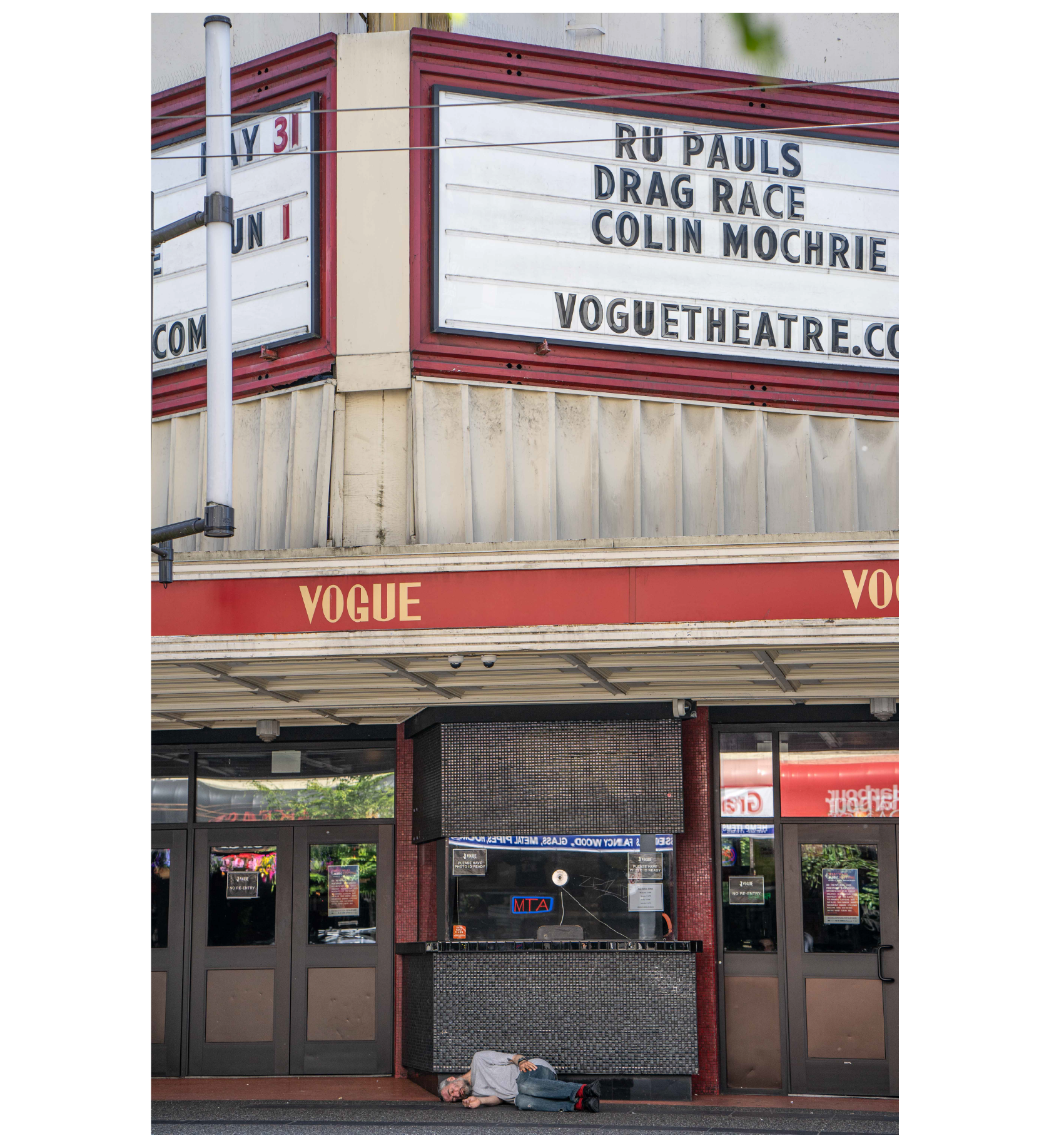 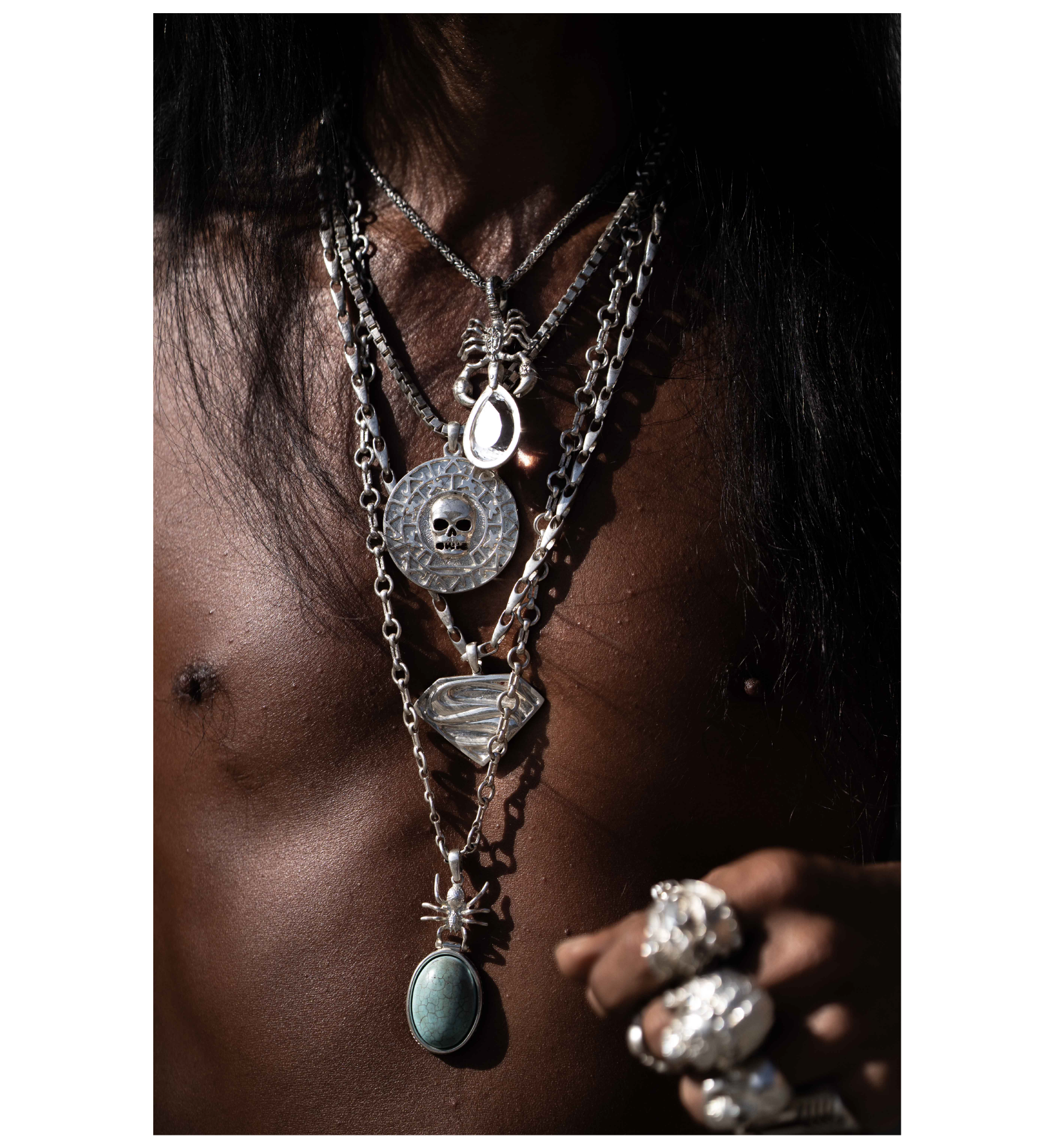 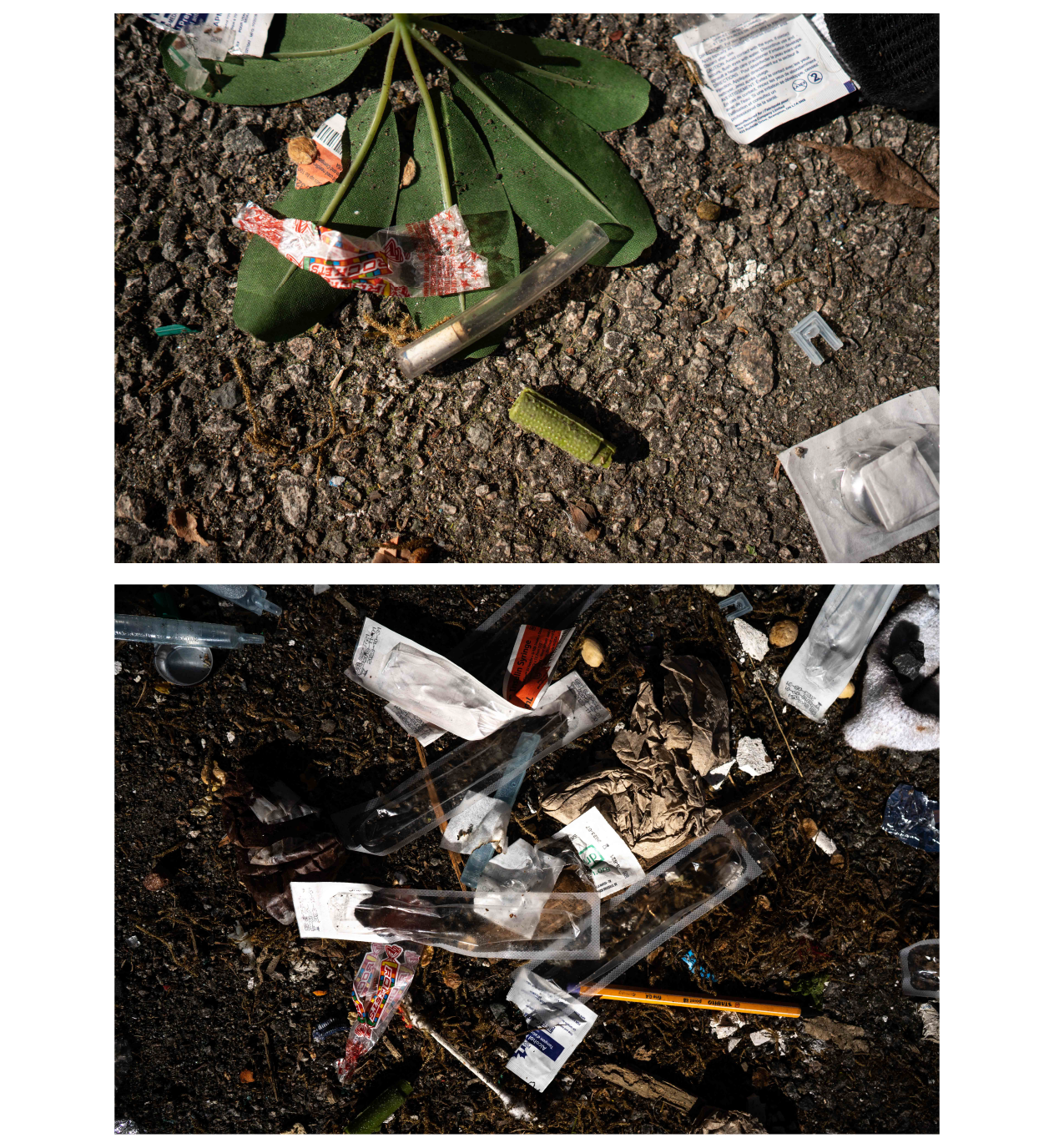 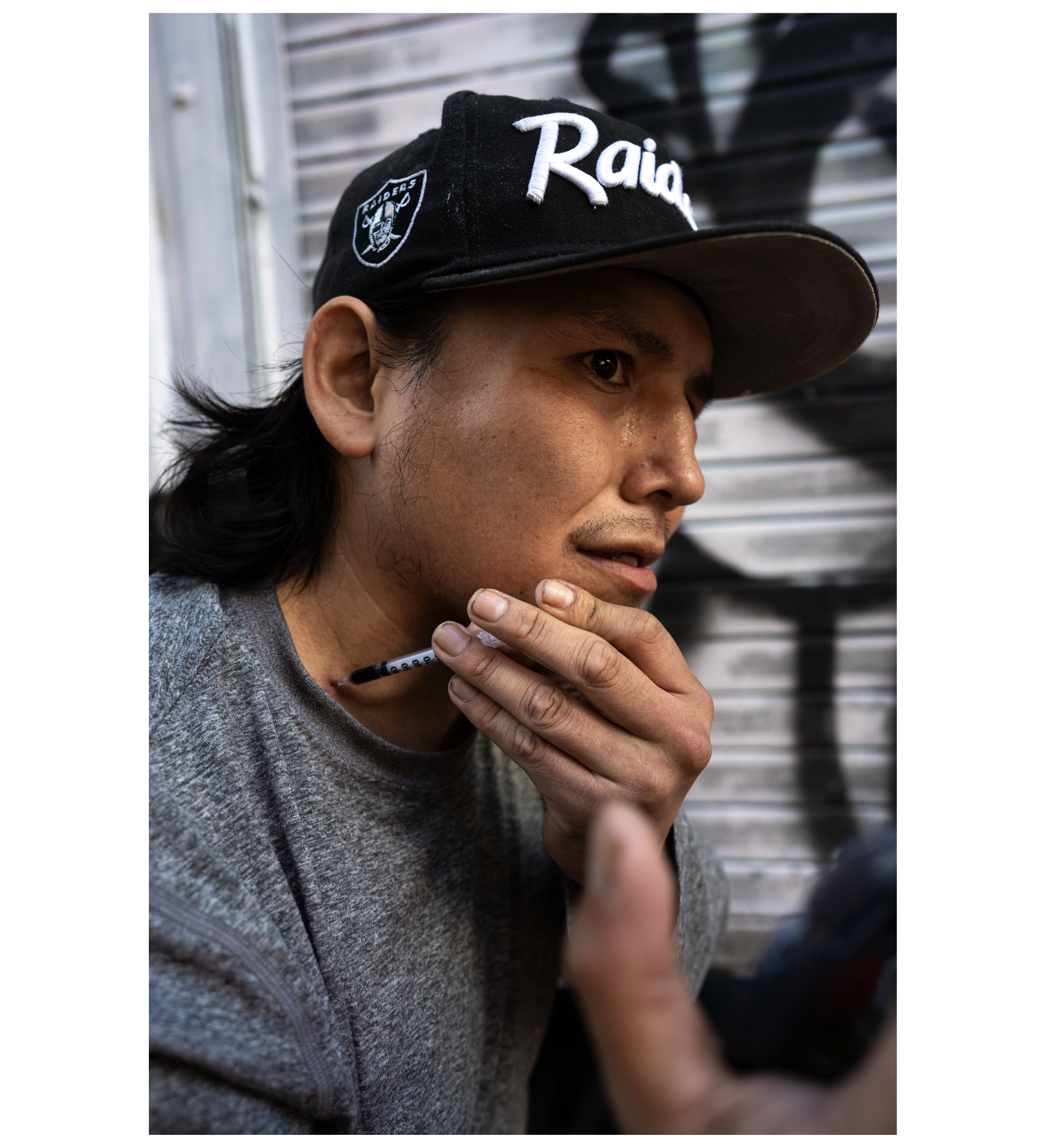 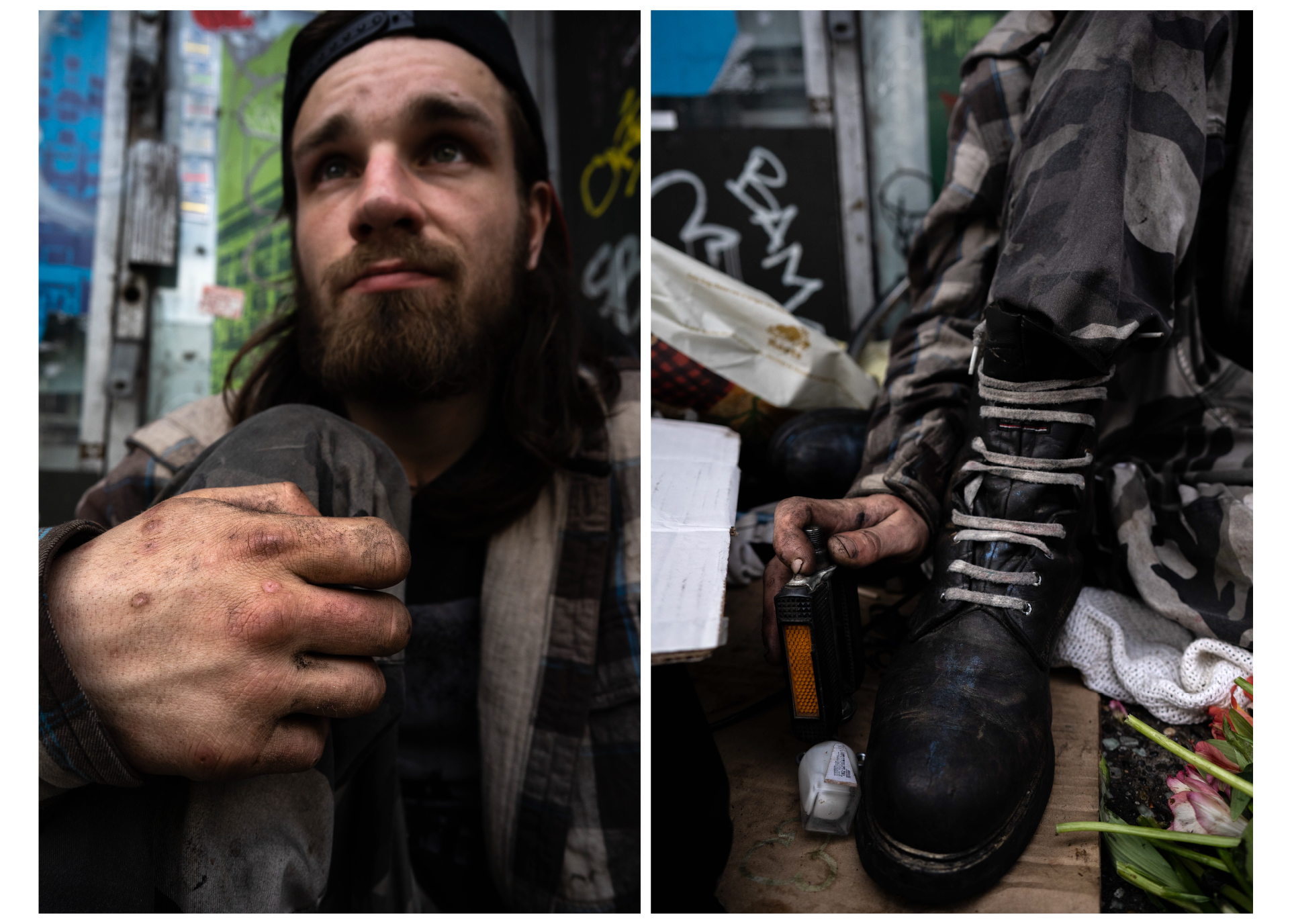